Differences between descriptive and inferential statistics

Scientists produce terabytes of data every day, but without proper analysis and tools, the numbers are irrelevant. It’s the data scientist’s task to take the data and turn it into a story worth sharing. Two of the basic techniques used by social study researchers and other scientists are descriptive and inferential statistics. While both are used to turn data points into a story, the approaches and results differ. Today we’ll cover both methods to help you choose the appropriate way to understand your data set.

If you have conducted experiments or surveys, compiled and prepared the data for analysis, descriptive statistical methods are your best choice to turn numbers into an impactful story. Descriptive statistics does not produce new information. Instead, its tools provide you a chance to understand the compiled data and draw conclusions. The most common of descriptive techniques include:

A graphical representation is often the most potent and descriptive tool of the data scientist. Histograms, pie charts, maps, and graphs enable you and other people to assess the data at a glance, define relationships and spread of the data points. It’s no wonder infographics have taken the Internet by storm and turned into a significant trend that will not go out of style any time soon.

Unlike descriptive methods, inferential statistics uses the data sample to draw conclusions or make inferences about the larger population. For example, if you ask 1,000 students whether they are happy with their Statistics professor, you might be able to learn whether other learners enjoy the professor’s classes.

Unlike descriptive methods that return an absolute value of a median, standard deviation, or other parameters, inferential statistics returns a range and a probability. The results of inferential calculations can never be 100% accurate, so the results reflect a probability distribution. For example, before the ultrasound machines had been invented, pregnant women knew the probability of giving birth to a girl was 50%, the same as the probability of having a boy.

Despite the differences between descriptive and inferential statistics, you should always remember that statistic is the function of the sample data. If your research or experiments render faulty data points, no amount of calculations, manipulations, and charts will be able to make a positive difference. Therefore, be very careful with documenting your data aggregation methods and prepare the data, cleaning it out and normalizing, before using it to describe the results or make inferences. Otherwise, neither your graphs nor your probability distributions will make sense.

Calculating the mean or the median, building a pie chart or a histogram may not seem complicated when the data set is small and problem-free. However, most Statistics assignments come with a twist to make the student’s life miserable. If you feel out of your depth with either inferential or descriptive statistics, don’t be afraid to ask for assistance. We have been providing Statistics assignment help for years and have experienced data scientists on our side. High grades are within your reach, just contacts us and get help. 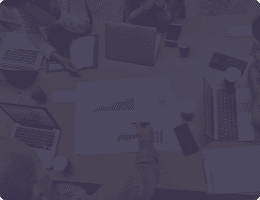 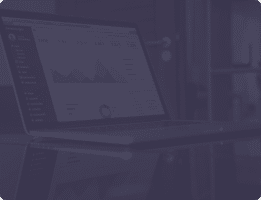 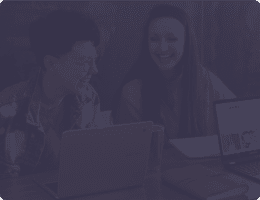 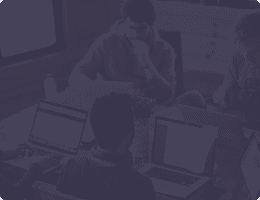